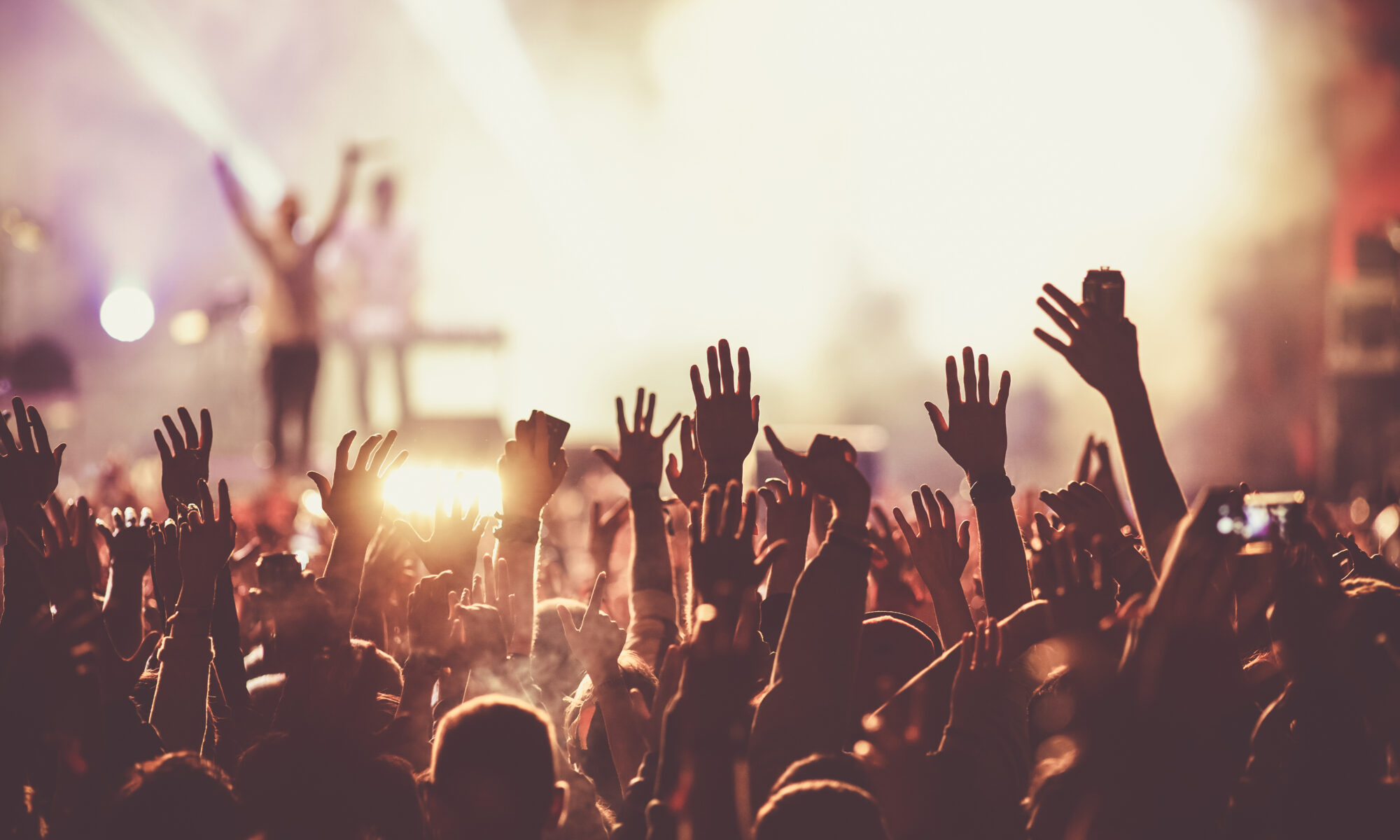 Ffilm Cymru, UK
Ffolio – Evaluation Consultant
03/2020 – Present
Consultancy to deliver evaluation for year one of Ffolio, a partnership between Ffilm Cymru, BBC Wales, BBC Arts and the Arts Council of Wales. Ffolio offers training, mentoring and BBC commissioning opportunities to creatives, with a demonstrable track record in another discipline, based in Wales and without a professional director’s credit within film or TV.