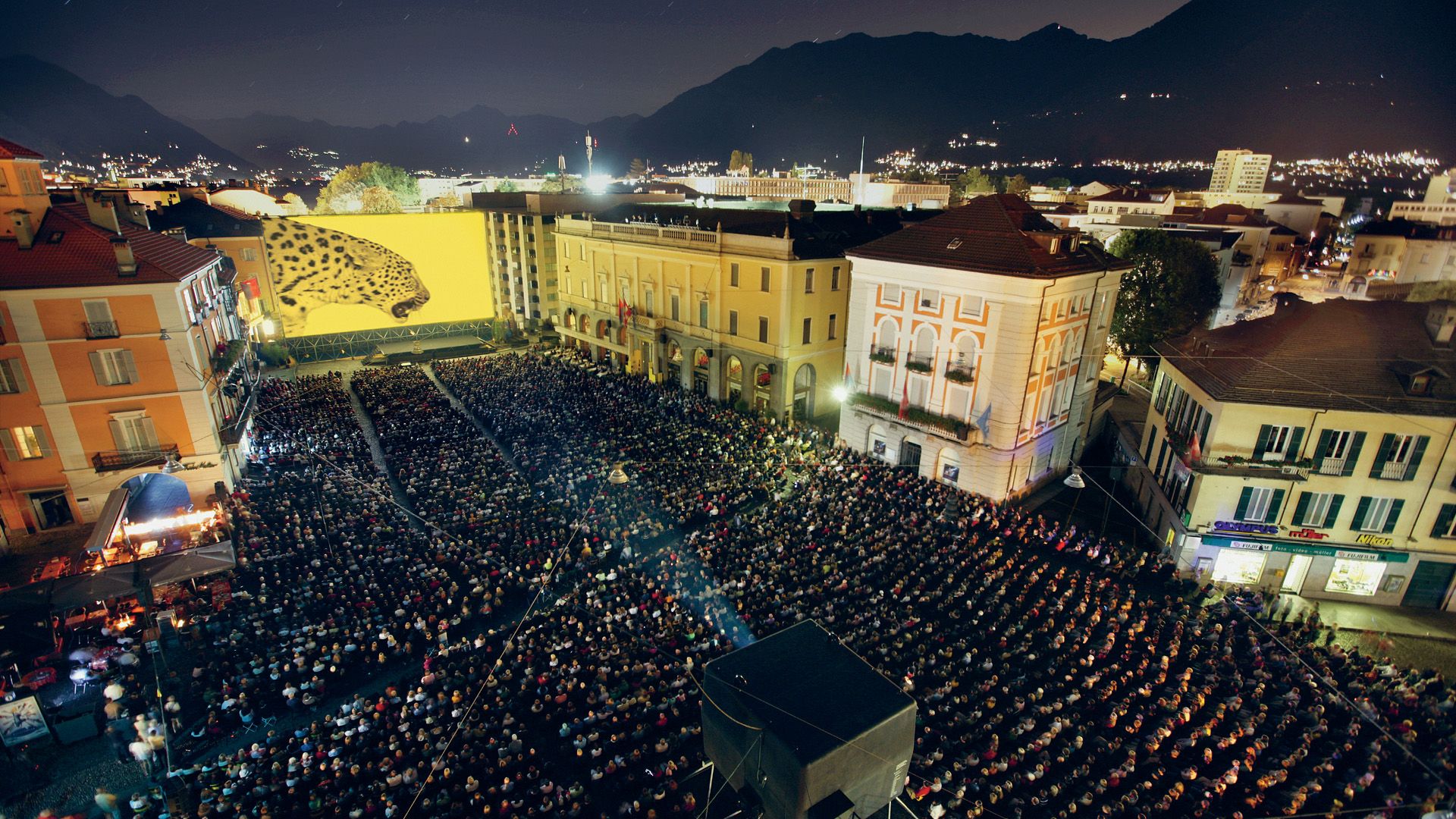 Executive Director
Bristol Festivals, UK
Oct 2016 – Jan 2022
Liz was the first director of the network and development consultancy for festivals and live event organisations in Bristol, where provided support and guidance to a membership of over 50 festivals and live events across Bristol. In 2021 she introduced a training and development programme with a focus on sustainability, equality, diversity and inclusion and well-being.

Project Manager
Watershed, Bristol, UK
Jan 2015 – Mar 2017
Provided Project Management for the Film Audience Network to develop and apply for Programme Development Funding from the British Film Institute on behalf of the nine Film Hubs. Successfully achieved funding of over £400,000 to support approximately 70 organisations across the country to deliver activity between October and December 2015 in partnership with the BFI for their LOVE Blockbuster season, and £300,000 between October and December 2016 for their Black Star Blockbuster Season. Provided Project Management of the delivery phase of the season working closely with the BFI, Cinema For All, Independent Cinema Office and Film Hubs.

Festival Manager
FLiCKERFEST, International Short Film Festival, Bondi Beach, Australia
Oct 2013 – Mar 2014
Managed all aspects of the day-today operations of developing and delivering the 10-day festival and 50 venue state wide tour. Provided support and management to the Festival Director in the Business Development of the organisation. Managed a small team of three with regular interns, volunteers and professional contributors to deliver a 10-day annual International short film festival on Bondi Beach, Australia with the aims and objectives to showcase best new short film, animation and documentary from across the globe to a public audience.

Managing Director
Encounters Festivals Ltd
April 2008 – Sept 2013
Managed all aspects of the day-today organisational business, fundraising, strategy and development. Recruited and managed a small team with regular interns, volunteers and professional contributors. Developed and delivered a 6-day annual International Short Film and Animation Festival in Bristol with the aims and objectives to showcase, develop, nurture and support new film and animation talent from across the globe.